Circularity is often simplified to reduce-reuse-recycle, but what are the challenges while looking at the big picture on planetary level?

The aim of circularity is to keep impacts within planetary boundaries, and moreover avoid depletion of needed resources. We are currently far removed from that point as we overshoot particularly the safe boundaries for biodiversity loss, deforestation, nitrogen and phosphate depositions and global warming, risking/causing substantial alteration of the Earth System (Steffen et al, 2015).

“Rate” is the keyword in the Huesemann (2011) indicators. Overshooting is temporarily possible, but only at the cost of damage, destruction and depletion. Restoration is sometimes possible, but not all processes are reversible, or not in a linear manner.

Then if this is our global compass, where do we meet problems, what are the circular challenges?

One problem is that we are moving towards renewable energy – the Sun provides plenty of energy, so at least that boundary is not in sight (Perez et al, 2015) – but in doing so we rely on non-renewable materials, particularly a wide array of (rare) metals for solar, wind and batteries.

Various reports (European Commission, 2018; Metabolic et al, 2018; TNO, 2018b) signal that mining production needs to grow at unprecedented annual rates for 17 metals in the next 30 years to bring about the Paris energy transition, while this does not even take into account the metal use by other industries (such as electronic consumer devices). This is also a geopolitical problem, as Europe has almost no relevant mining and refining capacity of its own.

Metal production is moreover particularly damaging. The Environmental Cost Indicator (TNO, 2018a) shows that the “shadow costs” of for example 1 kg aluminum or 1 kg steel are roughly 1000x (!) and 100x (!) higher than those of 1 kg concrete (which has a bad name because so many kilograms are used). The ECI is based on Life Cycle Analysis with 11 monetized environmental impact categories.

Figure 1 The Environmental Costs (or shadow costs) for common construction materials (image credit: TNO, 2018a), based on Life Cycle Analysis of 11 monetized environmental impacts. Note the logarithmic scale! Looking at these figures, some conclusions: metals have by far the highests shadow costs per kg; concrete has a bad name but mostly because it is used so much; while the position of timber in this chart is finally controversial: the carbon sequestration of wood is not credited in this method, because “carbon will be released at some point”, which is true, but that point can be very far in the future.

Reuse and recycling can help to reduce the demand for virgin metals, but only in the long term, while we need the renewable energy transition now (before 2050). Reuse and recycling do moreover not allow volume growth, while the global demand is far exceeding the global supply. Substitution of rare materials in solar, wind and batteries would really help, but without shifting to other materials that will then be quickly depleted.

Figure 2 OneClickLCA screenshot showing a comparative Life Cycle Analysis of a steel structure versus an equivalent timber structure, limited to the stages of production and deconstruction and five environmental impact categories (plus primary energy use). Timber scores much better on all of these categories, while “external impacts” (carbon sequestration) have not even been included yet (structural design and modelling by Bart van den Hurk, LCA calculation by dr.ir. Lisanne Havinga).

The Huesemann (2011) definition brings also another problem to light. At some point we will run out or exceed the production rates of non-renewables. For metals, concentrations get lower, so mining gets more costly and ever more damaging (common construction materials such as aluminum and steel are btw for now not endangered in supply). Minerals seem abundant and harmless, but in Asia a “sand mafia” steals entire beaches and river banks to provide sand with the particular properties that are needed in concrete production (Tweedy, 2018). Identified fossil fuel reserves are finally available for another 50-150 years (Perez et al, 2015), but we can use only a very small portion of them to avoid catastrophic global warming.

The only resources that allow ongoing volume growth (and have a low or positive ecological impact), are bio based materials. Their growth is infinite in that the Earth and Sun combined can produce them forever, but it is not unlimited in terms of production rates. For example, it takes decades to grow trees into maturity. We are limited to the production capacity of sustainably managed forests, that urgently needs to grow. Materials such as bamboo, straw, flax, hemp, reed and mycelium have considerably shorter cycles, and can be implemented without such delay.

Not just time, but also space is a fundamentally limiting factor (Rovers, 2018). The production of non-food organic materials is in competition with land claims for (circular) agriculture (particularly meat production requires large areas of land, not to mention its significant contribution to global warming), built-up area and wild diverse nature (Van Diepen et al, 2010). This is an important task for global spatial-temporal planning.

Technological innovation can play an important role in solving our problems. We need a systemic view though. We are not yet in the advanced stage that technological solutions create no new and serious problems (“side effects”) in different areas.

Systemic thinking should also include an assessment of rebound effects, as efficiency gains due to innovation can actually lead to more (!) consumption. Examples are careless use of energy efficient lighting, or buying bigger energy efficient cars (primary rebound effect); or spending money that was saved on basics now on luxuries such as travel and meat consumption (secondary rebound effect). It is never enough to modify one control, effective policies will have to oversee the whole dashboard.

Much will finally depend on simultaneous social economic innovation, as the overshoot of various planetary boundaries and the scarcity of time, land, energy and materials are directly caused by the size (and growth!) of global consumption, which puts everything “under pressure”. The developed countries have a special responsibility here, as the few rich have a much bigger footprint, per capita and combined, than the many poor (Rosling, 2014).

A circular economy will have to acknowledge ecological boundaries, and step away from the modern idea of infinite (and even exponential) “growth”. “Doughnut economics” (Raworth, 2018) embodies this vision, whereas a more equal global distribution of capital and consumption is part of the global solution. A circular economy will also feature Fair Pricing of products and services. This creates a level playing field for sustainable solutions, that are often considered to be more expensive, but that holds only true when “shadow costs” are ignored and not paid for (i.e. they are ultimately “paid” by others elsewhere and future generations) (Sustainable Finance Lab, 2014). That mix will ecologically and economically change everything. 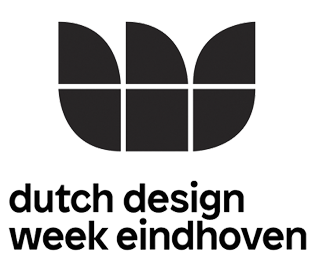 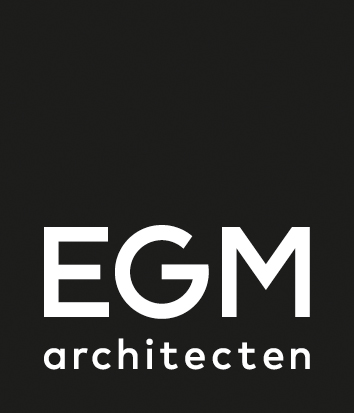 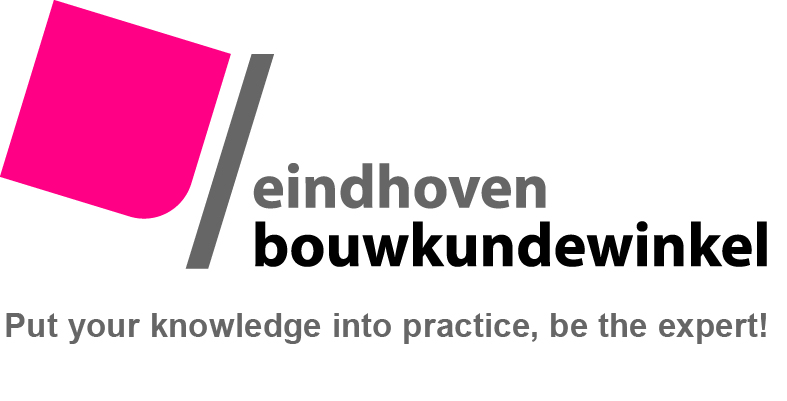